Internment camps
It was common practice during war time to intern “enemy aliens” ie civilians living in New Zealand who were citizens of the countries we were at war with. During WWI this meant German and Austrian people and several hundred were interned in New Zealand. The New Zealand Government of the day decided quarantine stations could be easily converted in to internment camps as they were secure and isolated, mostly on islands. The main internment camp was Matiu (Somes) Island in Wellington harbour which could house up to 500 internees and in late 1917 had 277 and Motuihe Island which in late 1917 had 56 internees. It is believed that the maximum internees on Motuihe was 83.

Who were the Internees?
The Motuihe internment camp housed the “better class” internees, including the Danish and Austrian Consuls and German businessmen.  After New Zealand occupied Samoa in 1914 (then a German colony), the internees included the Governor of German Samoa, Erich Schultz, officials from the German Samoan Justice Department, Customs, Post and Telegraph Departments, and Telefunken engineers who were there completing the Apia radio station. There were 41 German internees from Samoa. 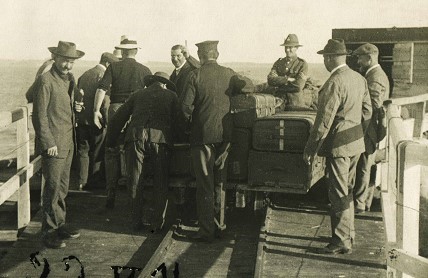 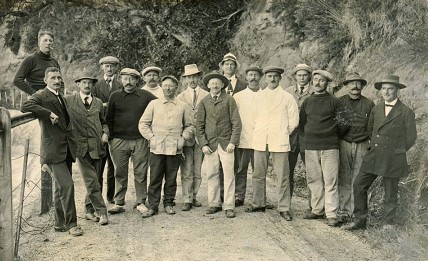 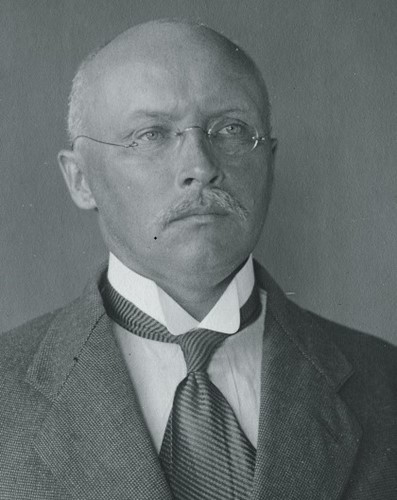 Erich Schultz had been Governor of German Samoa. Interned on Motuihe after Samoa was occupied by New Zealand.

Fourteen marine cadets from the Steam Ship Elsass were also interned on Motuihe, having been captured in Apia, Western Samoa, in 1914 after they had arrived there from Pago Pago (American Samoa, the USA at that time not involved in the War), mistakenly believing they could join Graf Spee’s German squadron there.

Life on Motuihe for the internees was not hard. They were given reasonable freedom to roam the island during the day to fish, collect fruit, or swim. Some were even allowed to accompany the camp commandant on trips to Auckland to buy supplies not available at the canteen. It was a situation of mutual respect and trust. The internees were regarded as being of such a high calibre that they could be trusted not to abuse the freedom given. Click here for a recollection from a camp guard. 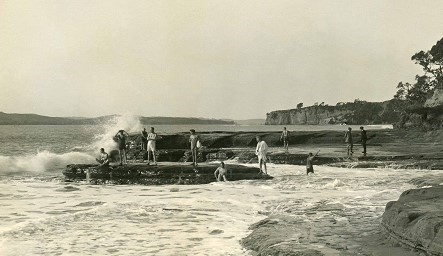 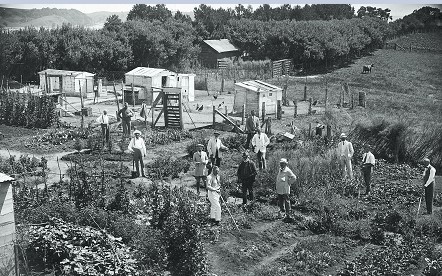 Internees grew their own vegetables.

The only Prisoners of War (serving military personnel captured by the Allies) on Motuihe were two German naval officers, Count von Luckner and his first officer Karl Kircheiss. Their arrival and subsequent escape is documented in a separate page on this website.

Barracks
Many of the German and Austrian nationals interned in 1914-1918 were accommodated in one of the two large two story barracks. These were built during the time Motuihe was a quarantine station using wood from the Albert barracks which had been demolished and removed from Albert Park. 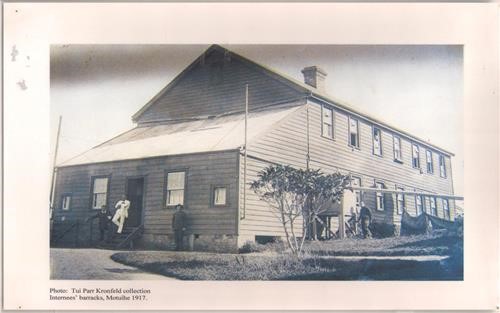 After numerous complaints by the German Governor that his accommodation was not worthy of his “honoured guest” status, the Swiss Consul reported in 1917 that Schultz had been moved to the “practically newly built bungalow of some six or eight rooms”. 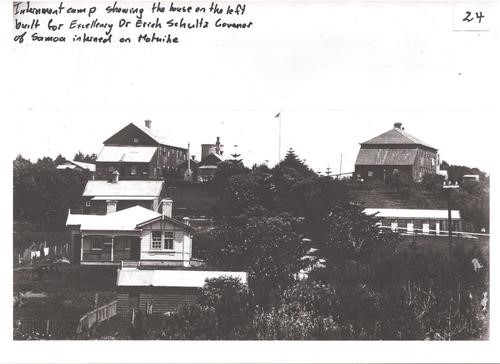 This photograph, taken in 1917, shows the Governor’s cottage in the foreground. Behind it are the Camp Commandant’s cottage and the barracks building at the top of the road.

Tents
Some of the internees were accommodated in tents which were up for so long that they became rotten and mouldy. 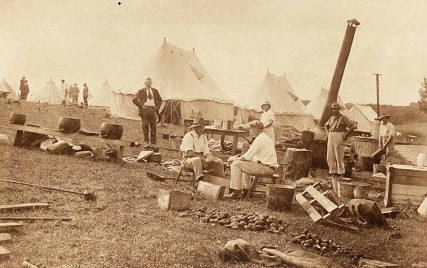 Some internees were accommodated in tents.

Camp Commandants
Lieutenant Colonel Charles Harcourt Turner was the commandant of the internment camp for most of the war. The escape by Von Luckner changed everything for him.

On the 13th December he returned from Auckland at 6 pm in his launch “Pearl” with his daughter. The launch should have been put on a mooring but was left tied to the wharf. The escape of 11 internees and prisoners took place at 6.15 pm in daylight using the launch. Turner was immediately suspended for culpable negligence due to the inadequate arrangements for ensuring the security of his launch. There was a court martial. His defense said that Von Luckner exploited Turner’s good nature. His friendly, relaxed methods at the internment camp had been adequate for the years he had been the commandant. Also he was under staffed and the army had actually reduced the number of personnel on the island not long before the escape. Turner was dismissed from the NZ Defence Force. 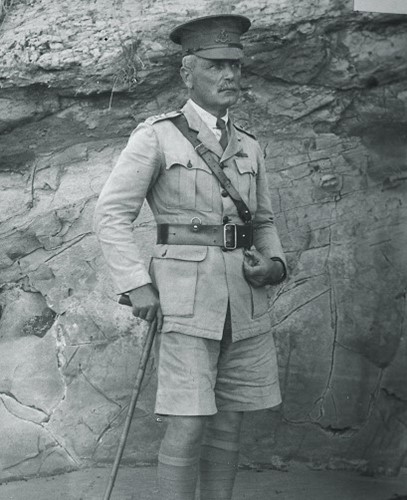 Lieutenant Colonel Charles Harcourt Turner was commandant of the camp for most of the war.

His successor was Major Samuel Charles Schofield of the Pukekohe Mounted Rifles. He ran a much stricter regime. He had no launch, the supply ship was armed and internees were not allowed out of the camp without a guard. Fences went up and guards increased.

View of the camp after the escape with fences up. 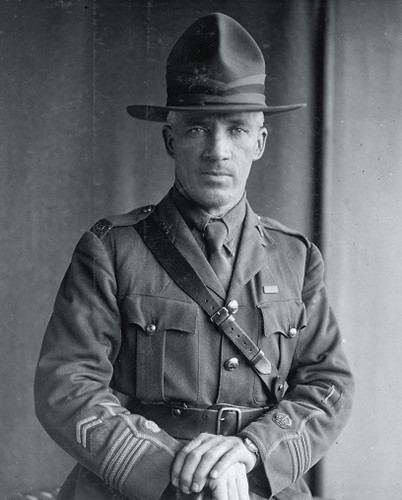 Von Luckner and Kircheiss his navigation officer, returned to Motuihe in May 1918 and remained there until armistice on 11 November 1918. The internees were moved to Narrow Neck in 1919 until they were repatriated to Germany in May 1919. 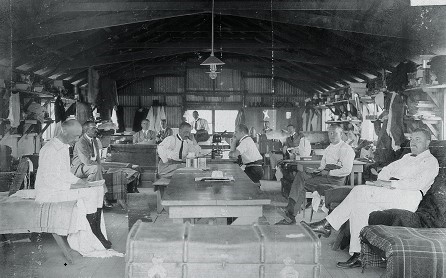